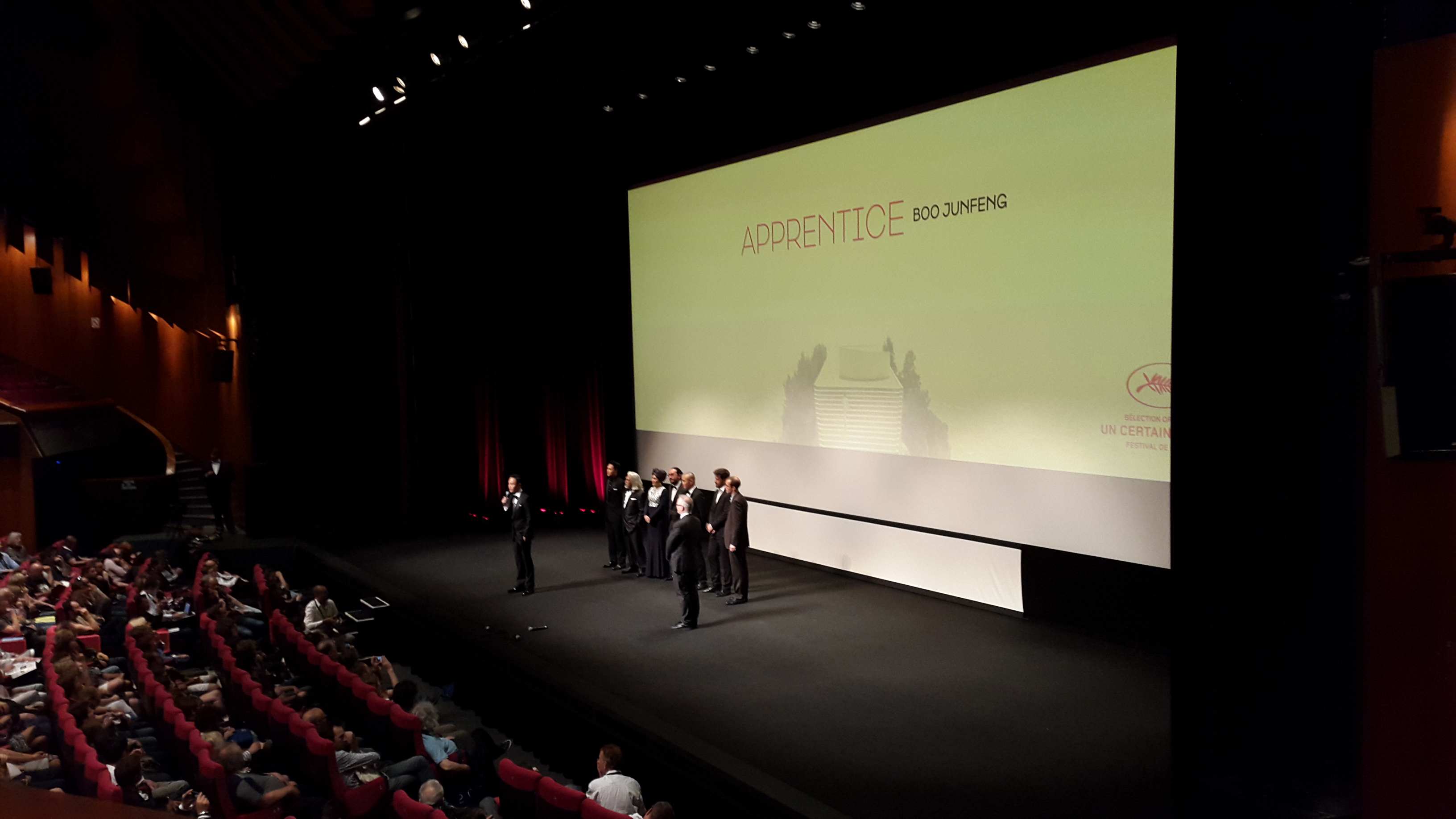 In May Elena Khlibko visited the Cannes Film Festival for the 1st time.

Elena appeared in Cannes and literally dazzled everyone with her outfits!!! But Russian actress not only went there to hang out at parties, as many of other celebrities do… but mainly Elena came there as accredited actress to watch and to evaluate from the perspective of acting and directorial skills the presented films, and to gain invaluable experience. “I always wanted to get to the Festival de Cannes! For me it’s not just an event or a party, there are people professionally involved in the movie business and working in the field of cinema can find new useful contacts, learn something new and 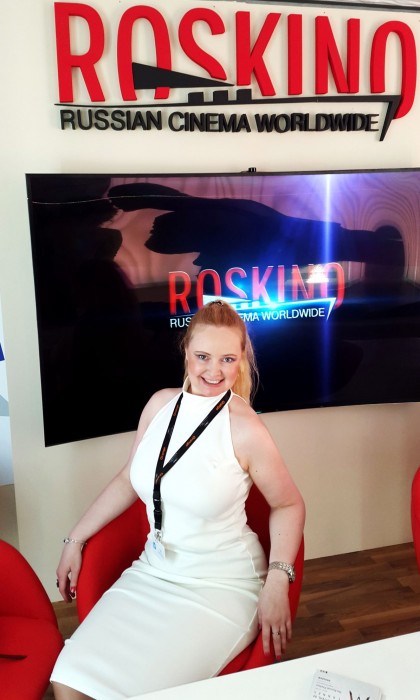 can better understand of yourself!” – says Elena. 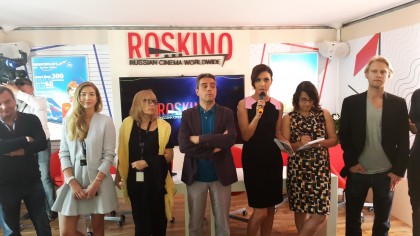 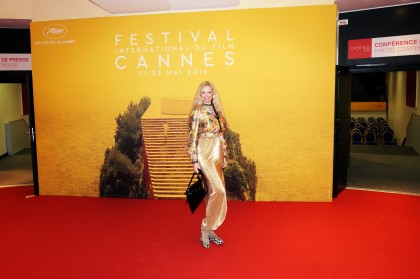 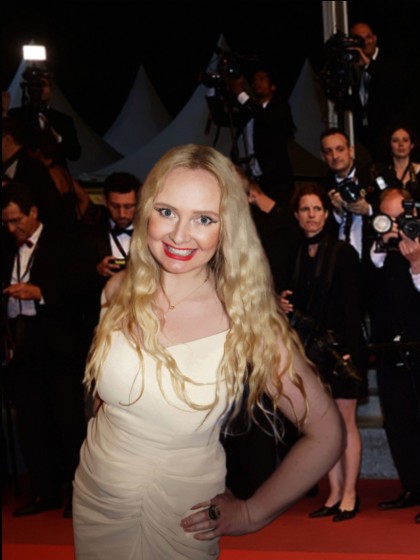